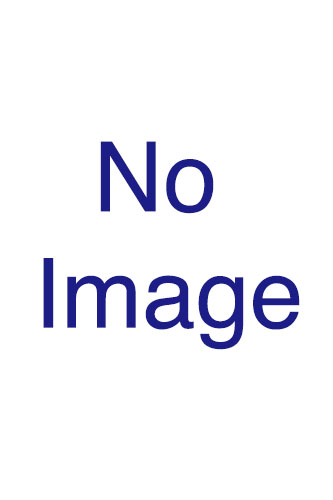 His popular multi-volume novels Taebaek Mountain Range and Arirang, which have become modern classics since their publication in the 1980s, are considered the epitome of his talent. With the publication of Han River in 2002, Jo completed his trilogy of works on Korean modern history. Sales reached a record-breaking number in Korea—over 10,000,000 copies.[5] Jo Jung Rae is best known as the writer of the epic historical trilogy, Taebaek Mountain Range (Taebaek sanmaek, 1983-1989), Arirang, and the recent Han River (Hangang). Each is over ten volumes in length, and deals with different aspects of the turbulent Korean history in the modern age. Taebaek Mountain Range examines the five-year period between the liberation of Korea from the Japanese colonial rule (1945) to the outbreak of Korean War (1950). In order to characterize the deep ideological conflict that erupted in violence during this period, however, the writer goes back in history to the period of colonial rule as well as the last years of Joseon dynasty. With meticulous research, he reveals structural contradictions, such as those that arise from class conflict deeply embedded within Korean society, and makes it clear that Korean War resulted from intensification of such contradictions through ideology. This awareness provides the foundation from which he critiques the logical fallacy in looking at the roots of Korean division as being strictly political. Taebaek Mountain Range thus suggests that national division can only be overcome when the more fundamental structural conflicts in Korean society, politics and economy have been addressed. A prequel to Taebaek Mountain Range, Arirang deals with the colonial period.[2] The concern with socio-economic roots of Korean division and the search for ways to overcome this national tragedy characterize Jo Jung Rae's shorter works of fiction as well. “Sorrow, That Shaded Place” (Han, geu geuneurui jari), “Land of Exile” (Yuhyeongui ttang), “Human Stairs” (Inganui gyedan) and “The Soul of a Barren Land” (Baktoui hon) all engage with these themes in variant ways. His earlier works, however, tend to reconstruct the space of traditional folk life and target absurdities of life in a more general fashion. “A Woman from Cheongsan” (Cheongsan daek), “The Violent Instructor” (Pongnyeok gyosa), “The Shaded Slope” (Bitaljin eumji), “The Age of Geocentrism” (Cheondongseol sidae) and “Foreign Land” (Ibang jidae) provide good examples of these tendencies.[2]

The 1499th greatest fiction book of all time